PAST RELEASE. SOLD OUT.

Celebrating 19 years of success and excellence in the AFL

Recognising one of the greatest Australian Rules Football players of all time, this limited edition release of the Gary Ablett Jnr. Pinot Noir is a commemorative collector’s item to mark Gary’s final year in the AFL.

Each bottle is individually signed by Gary and will arrive in a stunning presentation box, making it a wonderful gift or keepsake.

Celebrating the most accomplished player in the AFL history

Gary Ablett Jnr is widely regarded as the greatest AFL player of all time.

Eight-time All Australian, six-time AFL Club Best & Fairest, five-time AFLPA MVP winner, multiple AFL  premiership player and dual Brownlow medallist... there is no player in the history of the AFL that has achieved more than Gary Ablett Jnr. 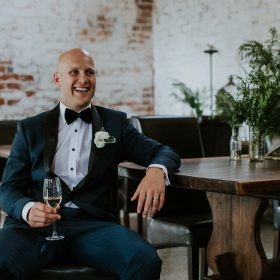 A note from Gary

I am really excited to announce this limited edition collaboration with the Austin’s family, to release a commemorative Pinot Noir to mark my 19 years in the game.

Ironically, the opportunity to create  my own label started as a conversation over dinner and a glass of wine with my business colleagues.

Those who know me, will know that I have always had an affinity with winemaking.

I grew up on Victoria’s Pinot Coast and was familiar with the Austin’s family through Geelong connections and from the very first conversations we had with Scott and Belinda Austin, we knew that we wanted to launch Ablett Wines in partnership with them.

I feel this commemorative Pinot Noir is the perfect way for me to say thank you to all the fans who have been part of my journey, and invested in me for nearly 20 years 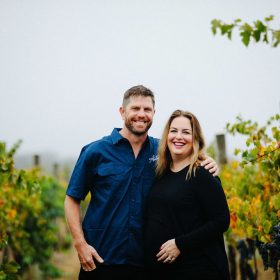 A note from Scott and Belinda Austin

When this opportunity arose, we jumped at the chance to work with one of the game’s most iconic and successful players. We are avid Geelong supporters, attending every game and Scott is a third generation supporter. Supporting the Geelong Football Club is in the Austin's blood.

Gary Ablett Jnr is a player that is not only skilled, but genuinely humble and his admirable character aligns with our values. We are truly honoured to be part of this piece of Gary’s playing history and can’t wait to share our wines with the Geelong footy community.

Recieved my bottle, which is so beautifully presented, the tracking and postage was a breeze with regular updates. I am absolutely in love with my purchase.